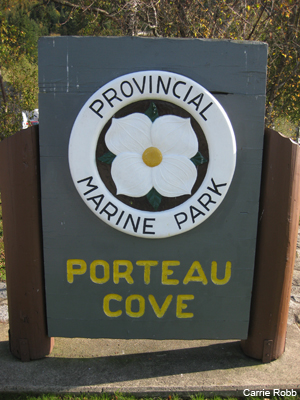 Marine Protected Areas (MPAs) are set aside to help restore populations of fish and marine species whose numbers have dropped because of overexploitation and other industrial activities. MPAs allow rare and endangered species to recover, and protect sensitive habitats, spawning and rearing grounds.

Unfortunately, less than 1 percent of Canada’s oceans are currently protected in federally designated MPAs. Yet Canada has made international commitments to establish and maintain a comprehensive national system of MPAs. Clearly, we have a long way to go1. The vast majority of the MPAs shown on the map are provincially designated protected areas. The rationale for designation and protective measures implemented vary widely among the different sites2.

The oil industry considers oil spill clean ups a success if 15 percent of spilled oil is recovered3. An oil spill in or near an MPA could negate the many ecological benefits provided by these protected spaces.