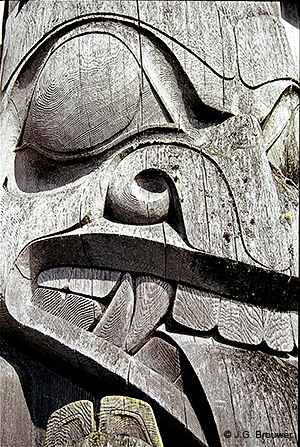 In March 2010, the Coastal First Nations – an alliance of First Nations on the North and Central Coast of B.C. and Haida Gwaii – signed a Declaration opposing the Northern Gateway project stating:

“…in upholding our ancestral laws, rights and responsibilities, we declare that oil tankers carrying crude oil from the Alberta Tar Sands will not be allowed to transit our lands and waters.”1

Legal commentary about the Declaration concluded that it “significantly increases legal risks and uncertainty facing the Enbridge project”2 since signatories were exercising their ancestral laws, rights and responsibilities. Infringement on Coastal First Nations’ constitutionally-protected Aboriginal Title and Rights is not expected to be adequately addressed through the government’s proposed review of the Enbridge Northern Gateway Project2.

The full Declaration can be accessed here.