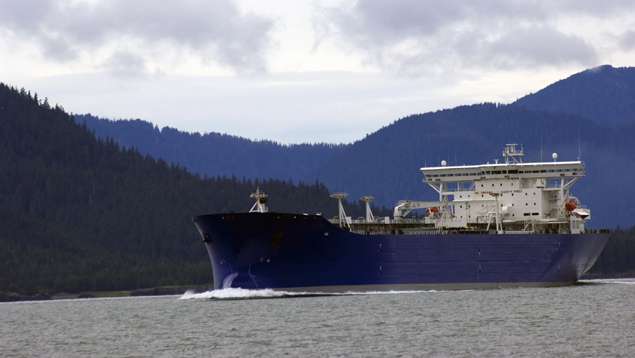 Coastal British Columbia was at a crossroads. The Harper government’s vision of an industrialized coastline with as many as three major fossil fuel ports appeared increasingly at odds with the aspirations of most British Columbians. Oil tankers have been banned from our North and Central Coast and Liquid Natural Gas (LNG) tankers not even considered in our waters until the Harper years. Projects proposed could have seen as many as 650-750 tankers of various kinds plying our coastal waters. Worse, the rampant fossil fuel development that would be encouraged by these huge infrastructure projects would hasten the warming and acidification of the ocean.

Living Oceans has been working to protect B.C.’s coast from fossil fuel development and transport for 20 years. Here are some of our projects: 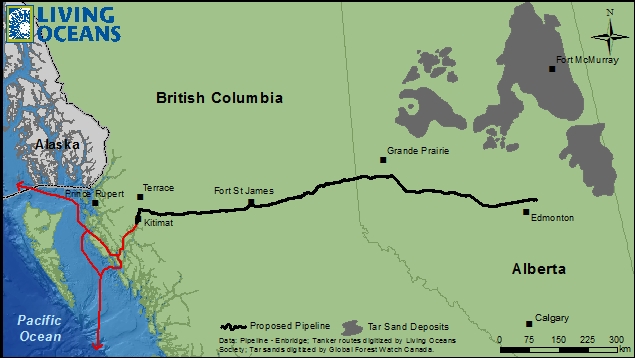 Living Oceans was granted intervenor status in the Joint Review Panel hearings for Northern Gateway. We commissioned and submitted expert evidence on oil spill response technology, spill preparedness and response regimes and capacity to deal with oiled wildlife. Read some of our expert reports and find out more about our Enbridge campaign here. 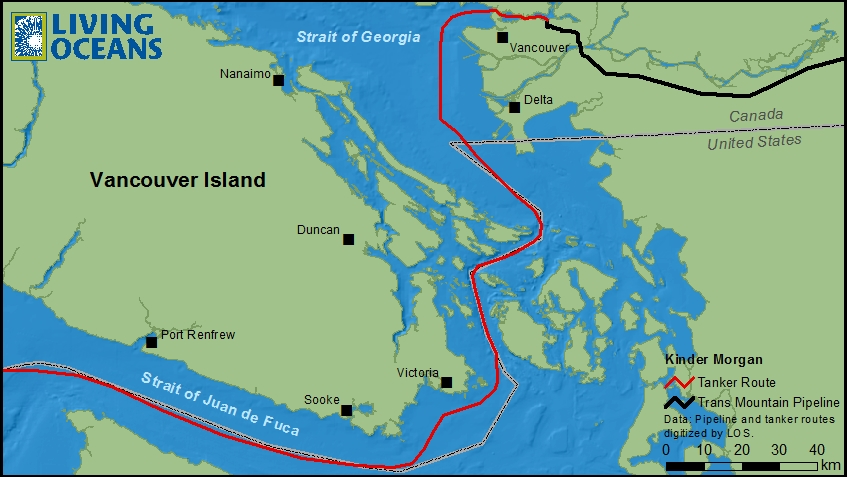 Living Oceans was once again granted intervenor status, this time before the National Energy Board, operating under new rules passed in 2012. In this hearing, we are submitting evidence about what happens to diluted bitumen when spilled in the ocean, what technology is available to clean it up and what health impacts will be suffered by both people and wildlife in the event of a spill. Read our expert evidence.