The Environmental Review of the Northern Gateway Project 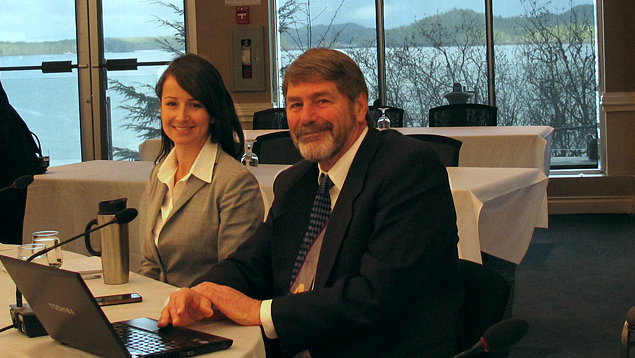 The Enbridge Northern Gateway Pipeline was recommended for approval by a Joint Review Panel composed of Canada’s National Energy Board (NEB) and Canadian Environmental Assessment Agency (CEAA) in December, 2013. The decision of the panel can be found here.

A Review of Countermeasures Technologies for Viscous Oils that Submerge

On June 17, 2014 the Harper cabinet gave the project its final approval in a terse statement issued without a media conference—following which, no member of government could be found to speak to the matter!

Living Oceans, working with colleagues at Raincoast Conservation Foundation and Forest Ethics Advocacy and represented by counsel with Ecojustice, filed reams of evidence against the approval of the project. You won’t find reference to much of it in the decisions above, but you can read our submissions below.

Living Oceans and its colleagues contested the project in the courts, where we filed judicial review applications for both the JRP recommendation and the Cabinet approval. Hearings were held jointly with other cases in which First Nations contested the decisions based on the government's failure to consult properly. The decision of the Federal Court of Appeal was handed down in June, 2016, overturning the approvals and placing the matter back into the hands of the federal government. The government elected not to proceed with assessment but instead, to refuse approval of the project. At the same time (November, 2016), it announced approval of the (then) Kinder Morgan Trans Mountain Pipeline Expansion and promised a formal, legislated moratorium on oil tanker traffic on the North and Central Coast of B.C.