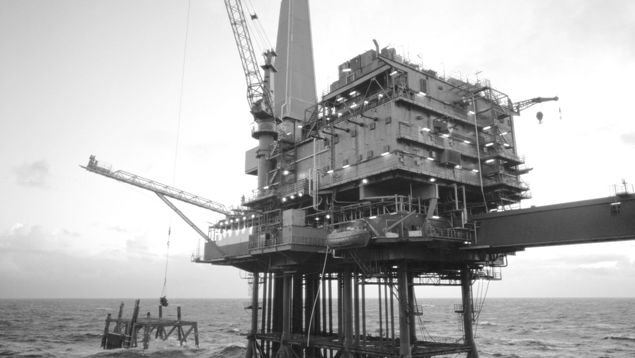 The provincial government has grown quiet on offshore oil and gas exploration and drilling off B.C.’s coast. The 2010 Olympic torch was not lit with offshore fuel as promised by former B.C. premier Gordon Campbell in his 2001 Speech from the Throne. While it doesn’t mean the Province has abandoned plans to drill for oil, it does indicate offshore oil and gas development has been moved to the back burner. We accept this as a victory – at least for now.

Back when offshore development was a hot topic, the federal government held public hearings on the moratorium currently prohibiting offshore oil and gas development. Seventy-five percent of participants in the hearings said they wanted the moratorium maintained. All 70 First Nations bands interviewed were also in support of the moratorium.

B.C. can’t develop the industry without the support of the federal government – which knows that research is needed to fill scientific gaps before they make a decision on the moratorium. This research has still not been completed.  Periodic calls are heard for the lifting of the moratorium from B.C.’s north, but to date, it remains in place.