Human health: Fish is good for you but there are differences between farmed and wild salmon 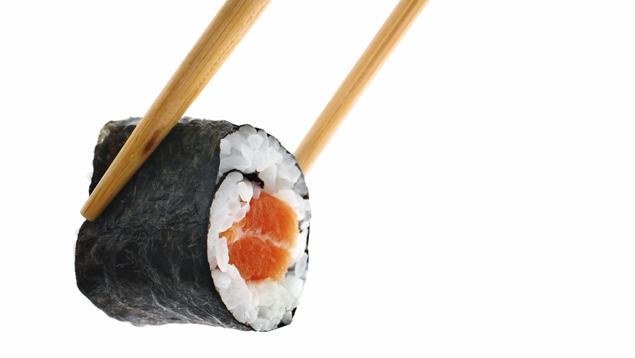 A CTV News Investigation (2010) compared wild and net-cage farmed salmon and found that wild salmon are more nutritious than farmed with eight times more Vitamin D and three times more Vitamin A per 100 gram serving. The study also noted that farmed salmon are fattier which means they may have more omega-3s, but it also means they can accumulate higher levels of toxins such as PCBs. Studies have found higher levels of these harmful chemicals in farmed salmon in some regions than in wild salmon. Now that salmon farmers are substituting other ingredients for fish meal and fish oil in their feed formulations tests are showing that the ratio of important Omega 3 fatty acids to Omega 6 fatty acids is lower in farmed salmon than in wild salmon.

There has also been much debate about whether farmed salmon are “dyed”. Salmon feeds contain carotenoids, a substance that occurs naturally in krill and carrots, for example, giving them their pink/orange colour. Since farmed salmon are fed pellets, fish farmers add synthetic carotenoids such as astaxanthin to the feed to turn the salmon flesh a nice ‘salmon’ colour.

Naturally-sourced astaxanthin is available — but it's four times as expensive. According to one of the world’s leading manufacturers, AlgaTech, “essentially all” astaxanthin used in aquaculture is a petrochemical product. Scientists say it is not the same for salmon as eating krill and may not react the same way in our bodies as a natural carotenoid.

Salmon farmers rely on antibiotics and pesticides to keep their fish healthy but, in Canada, the product is sometimes not labelled as “farmed” in the marketplace thus preventing shoppers from making informed decisions about their purchases. Until such time as Canadian laws require labelling to better identify the source of salmon products, more information on how to purchase sustainable seafood is available from SeaChoice.