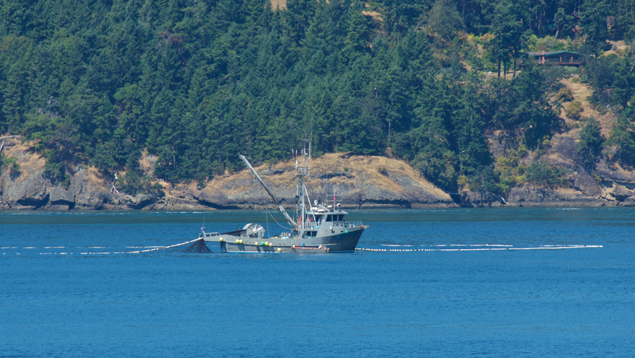 A research paper by Living Oceans was published in the journal Coastal Management in May 2015, which examined Marine Protected Areas (MPAs) in Canada's Pacific waters. The paper assessed how existing MPAs could contribute to Canada’s promised network of MPAs. We discovered that only three percent of the Canadian Pacific is currently protected within an MPA and that not all of them are fulfilling their objectives. Alarmingly, the analysis revealed that 90 percent of MPAs were designed to exclude commercial harvesting, yet only 2.5 percent fully or partially met this goal.

The paper follows up on an earlier analysis published in Marine Policy in November 2010 and contains recommendations for improvements which would allow Canada to meet its commitment through the International Convention on Biological Diversity to build a network of MPAs by 2020 that effectively protects 10 percent of coastal and marine areas. We are now seeking funding to expand the project further to include all three of Canada's oceans.