Clear the Coast wraps up debris collection for winter 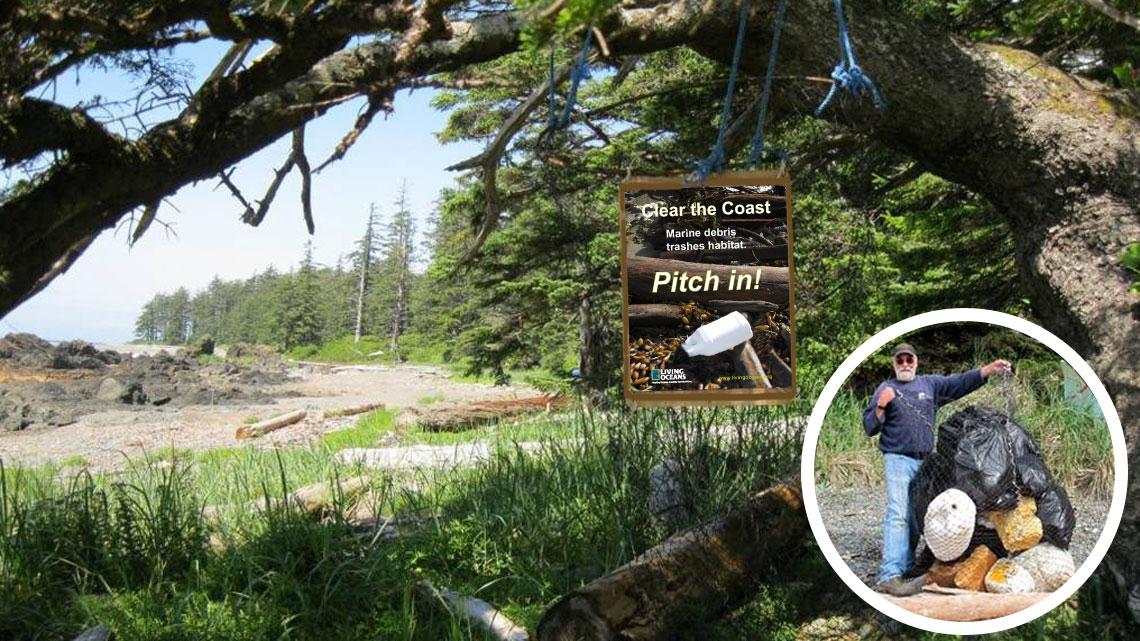 Thanks to all the volunteers who pitched in to help.

Clear the Coast’s program to gather and dispose of marine debris has drawn to a close until next spring. Several tonnes of debris—mostly plastic— were removed from beaches around northern Vancouver Island.

“There’s more and more plastic debris arriving on all our beaches every year and it will continue to trash the marine ecosystem for decades to come,” said Will Soltau, Clear the Coast Manager. “It’s just like a persistent oil spill washing ashore but in solid rather than liquid form.”

All our collector bags are in for the winter but—funding permitting—will be back out again next summer. Clear the Coast campaigners will spend the winter focusing their attention on helping northern Vancouver Island communities find ways to responsibly dispose of derelict and abandoned vessels. 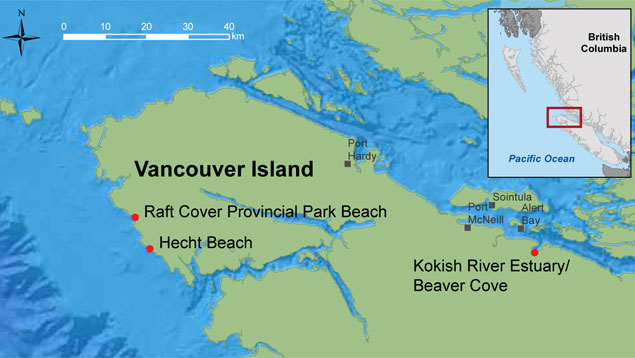 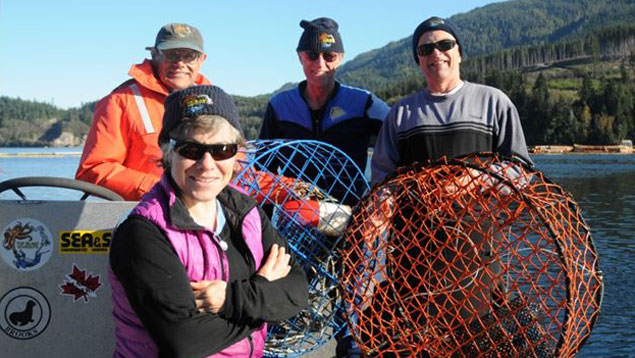 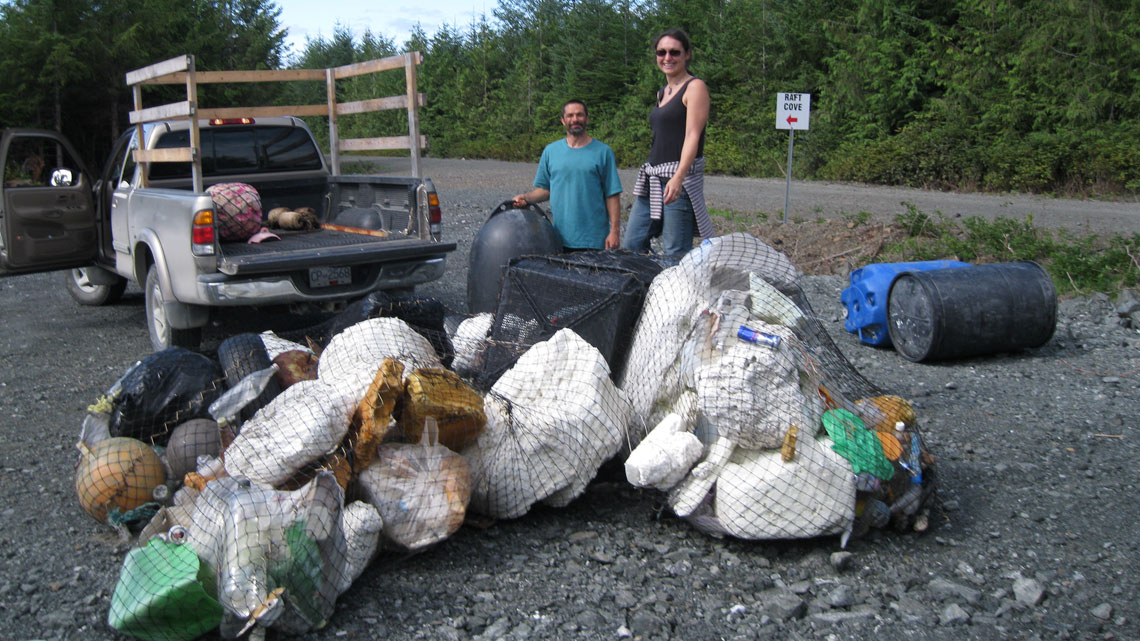 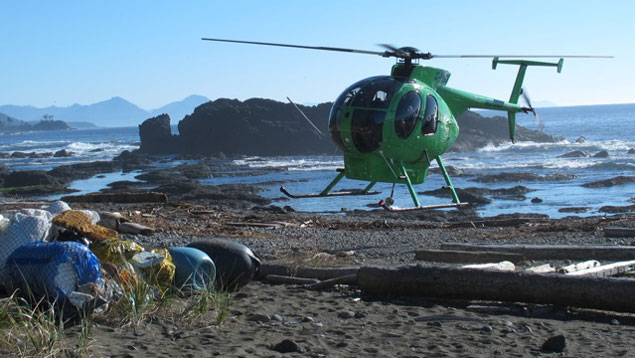 “In two hours at Hecht Beach, four volunteers collected over 100 plastic drinking bottles along less than two km of shoreline,” said Will Soltau. “In most other locations I’ve been to this summer the number of bottles on a similar sized beach would be well under 50. The amount of other types of debris we found, like Styrofoam, rope and broken plastic, was also well above average.”

The last six collector bags were lifted off of the beach by helicopter on October 23. After the chopper left, Will and the volunteers walked along another portion of the shoreline southeast from the cleaned up area for about ¾ km.

“We could have easily picked up another 10 collector bags of foam and plastic. We have our work cut out for us next year.” Will said.