Submissions for this form are closed.

Ask our MPs to seal the deal on MPAs.

This message has run its course now that the federal election campaign is underway. Thanks to all of you who sent this message to Ottawa.

The Government of Canada promised to protect at least 10% of Canada’s oceans by 2020. Right now only one percent is in Marine Protected Areas (MPAs). The government has candidates for MPAs but at the rate they’re going we’ll never get to 10% by 2020. 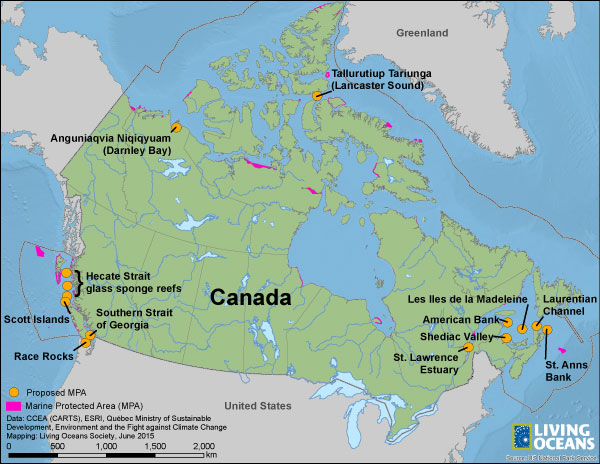 Will you please send an e-mail to the Members of Parliament who are in the best position to improve our level of ocean protection and ask them to seal the deal? 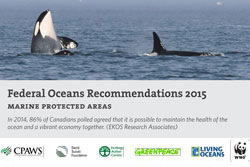 Living Oceans and five other conservation organizations sent a set of MPA recommendations to every Member of Parliament urging them to step up the pace on marine protection.

Check out our Connecting Canadians interactive map showing how the ocean touches every province and territory in Canada.