The Oil Tanker Moratorium Act, currently at the Senate as Bill C-48, has to get through third reading and back to the House of Commons for royal assent before it becomes law. The Senate will have to reject the recommendations of its Transport Committee in order to send the bill for third reading. If this doesn't happen before Parliament rises in June, we're hooped: the Bill will "die on the order paper" and it may not be brought back after the federal election.

This Bill represents decades of work to protect the north coast, its internationally significant biodiversity and its twin jewels, Gwaii Haanas and the Great Bear Rainforest.

Why is the Senate trying to undo this promised moratorium? The oil lobby simply can't accept that a single kilometer of Canadian shoreline might be off limits to tankers. Never mind that they have tidewater access on everywhere on the east and west coasts of North America except our north coast; never mind that there isn't enough production coming from the tarsands today to justify another pipeline-and-tanker project. They want more. And they've advanced some pretty silly arguments to get it. They've played to the heartstrings, suggesting the Act would destroy families with unemployment and empty government coffers. Senators are looking for a good old-fashioned Canadian compromise.

Tell them the Bill is already a compromise. Tell them you elected a government that promised a moratorium and they should not interfere with it. Tell them your own story; or use the template provided below.  Please, speak up now or it could be too late! 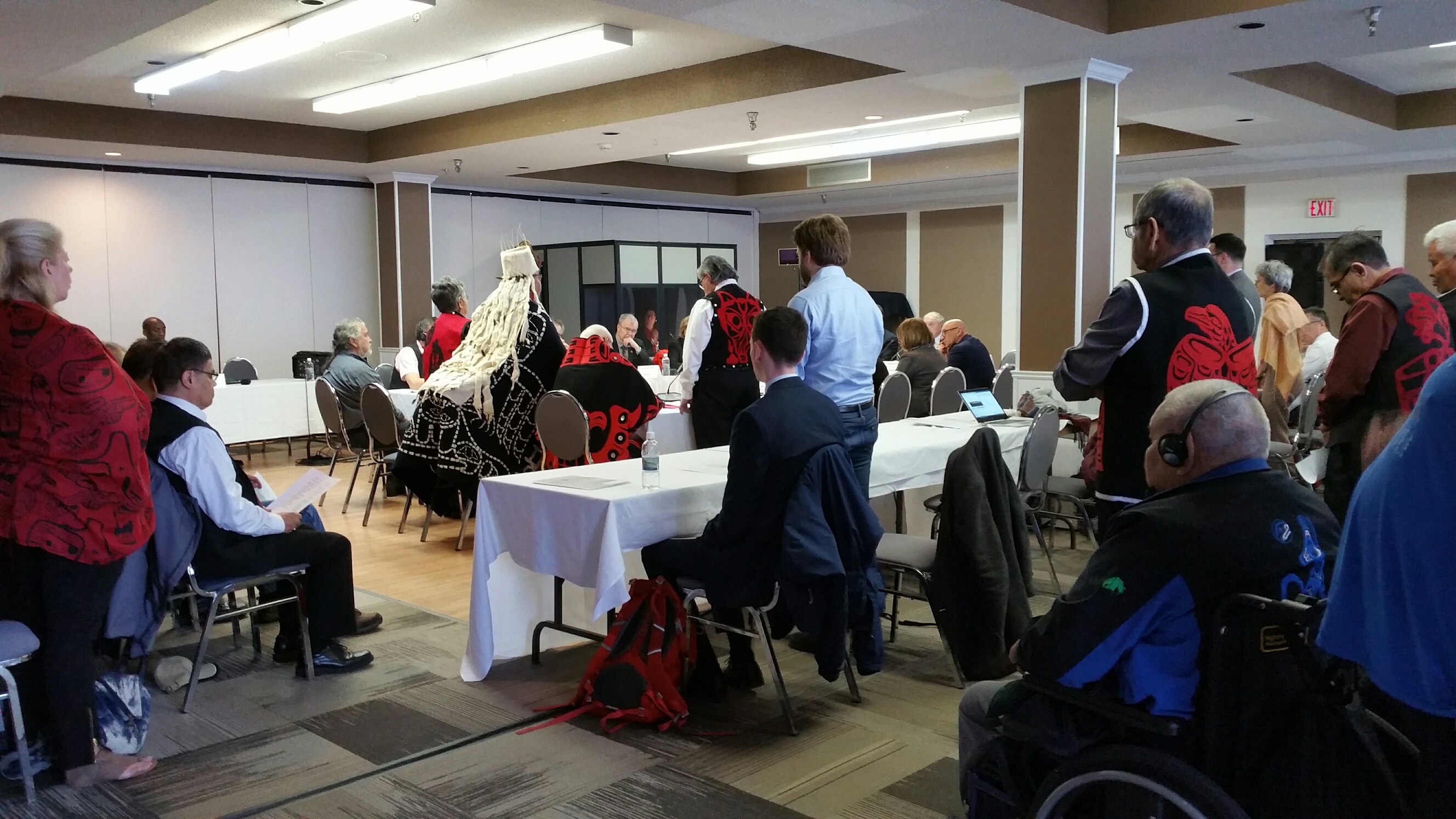